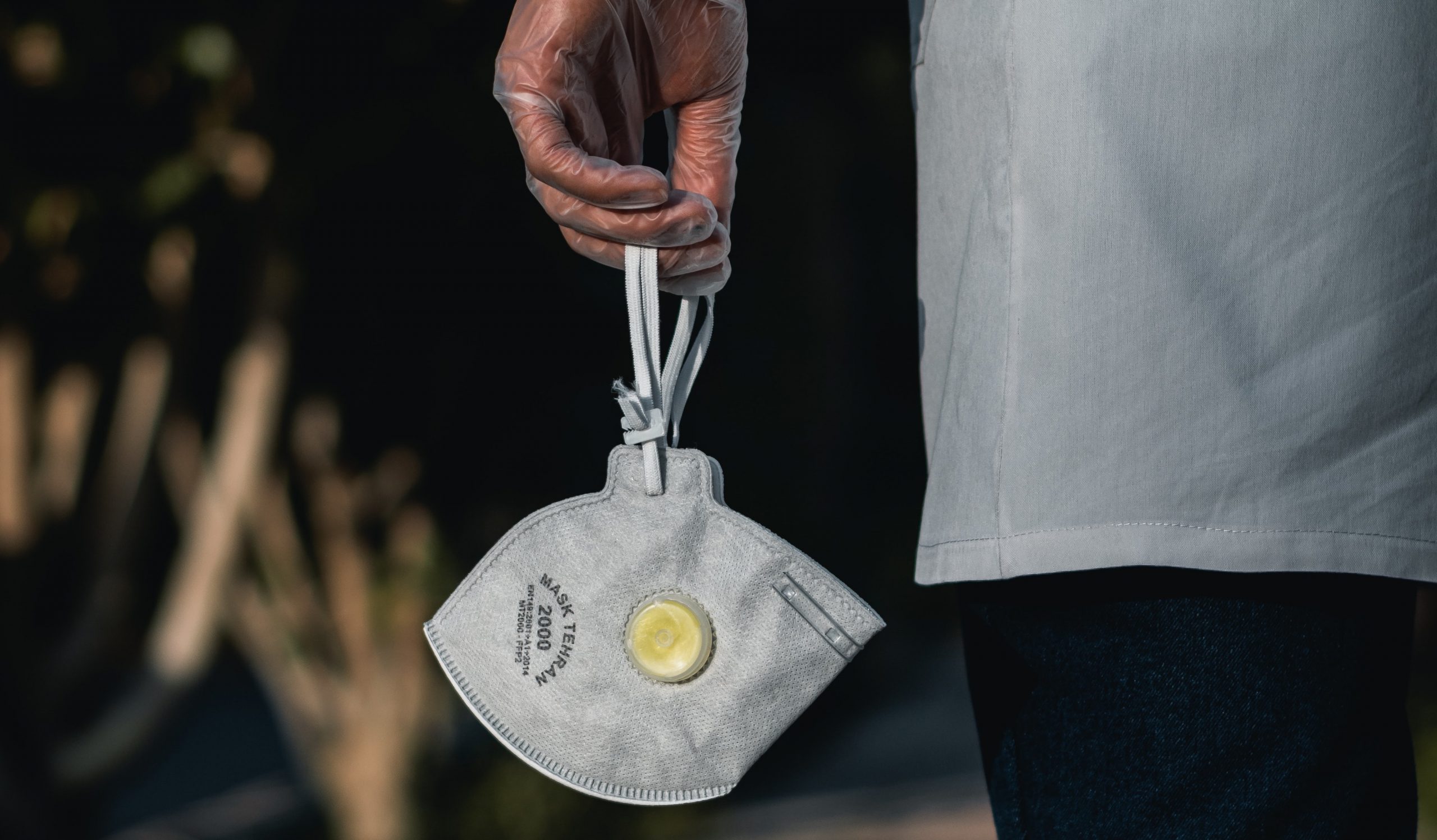 The C word, probably not the one you’re thinking, has been a term that has defined 2020 and this new decade.  As new year celebrations were being initiated all over the world on the 1st of January, another challenge was on the horizon. An invisible enemy, something so deadly that it would literally stop the world in its tracks and bring healthcare systems around the globe to its knees. Its name, Corona. Its objective, chaos.

I was in my final year of medical school abroad and was gearing up to return home after some of the toughest years of my life. My friends and I were making graduation plans, booking trips, planning electives and how we would spend our summer now medical school was coming to an end. We would be entering working life as doctors, full of hope and ambition; little did we know what was to come next. I was in the mountains on a GP placement in a remote village where most of the inhabitants only had access to one small hospital, and no other means of treatment for hundreds of miles around. I was sitting in my room, reading about renal failure as most inhabitants of this village had renal issues due to intermarriages within their community; my phone begins to ring. I pick up and I spend the next half an hour speaking to my parents about a virus which has started infecting people in the East. Something called Corona, I reassured them that this would be something which would pass. It would never reach England and we had no reason to worry. What happens next, no one was prepared for, myself included.

As Coronavirus swept through the world the scientific and medical community set to work trying to unravel the mysterious new illness. A respiratory and vascular disease in tandem, which caused flu-like symptoms with the added complexity of inflammation and cytokine storms the world’s experts were stumped as to how to tackle this rubix cube of an illness. Medical students watched with bated breath, as one by one placements started being cancelled, revision lectures postponed culminating in questions about whether finals would go ahead or not. My own medical school went back and forth between whether to include osces in our final year assessments. And eventually they were cancelled, with an online exam being the final thing that stood between me and my medical degree.

Students started graduating early so they could help the ‘frontline’, as the NHS groaned under the strain of the virus. Unable to deliver 24-hour care as one by one physician after physician fell victim to covid. Studies of this time have shown around 8.4% of graduating medical students in the UK felt confident that they would be able to offer meaningful care given the nature of their graduation from medical school. Many of them citing skipped final assessments undermining their ability to perform their role as interim FY1s. Surprisingly however, when asked whether assisting in hospital during the pandemic would offer more learning opportunities that would supplement FY1, 70.9% of graduating medical students felt it would. And thus, the class of covid launched into action as the virus reached its crescendo.

What emerged from the pandemic, was the willing and readiness of our graduating class to be adaptable according to the environment. How we started our doctoring journeys couldn’t have been more Hollywood even if we tried, it was a lesson in being malleable to the environment and using our skill set in the most unlikely of situations. Whilst we may have missed graduations and electives, all those years of hard work were endured for exactly this reason. Being able to add some value in a hospital environment and start a journey which for many of us we didn’t even know we had the courage to complete.

I am a Junior Doctor working in the South West with a particular interest in medical communication, medical writing and health literacy. I’m passionate about Global Health and using social media as a platform to give access to medical information and promoting mental health advocacy.

The DECT Phone: From Foe to Friend